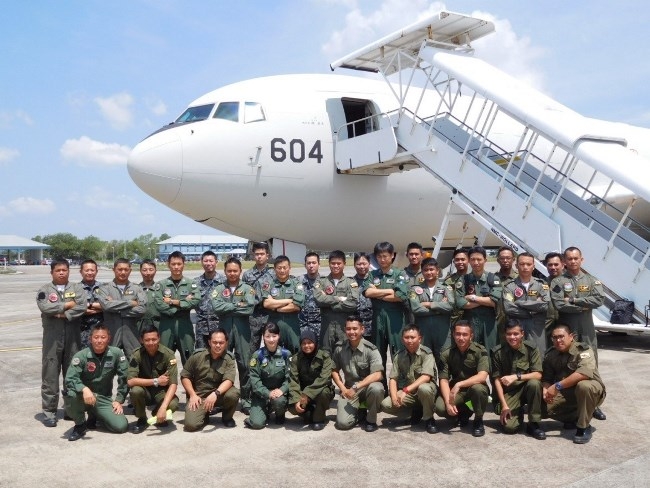 Whilst in Brunei Darussalam, Major Shuji ONODERA, made a courtesy call to Lieutenant Colonel (U) Abd Rahman bin Durahman, Commander Operations Group RBAirF. The visit also included a joint briefing on the roles of No. 15 Squadron, RBAirF and the 1TAW, 404th Squadron, JASDF at the Air Movement Centre (AMC), together with a tour of the RBAirF CN235-110M and JASDF KC-767 aircrafts. 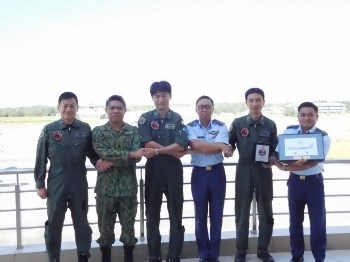 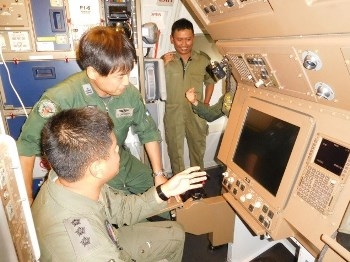 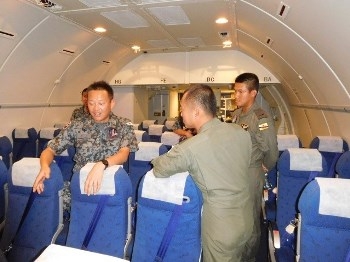 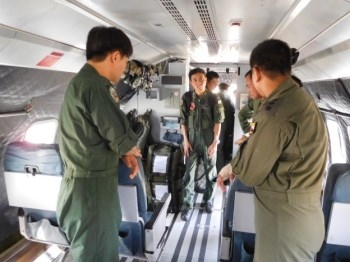 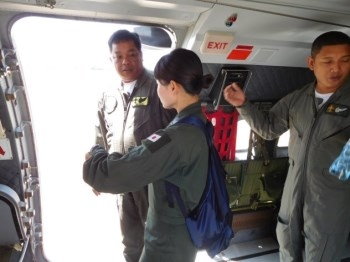